Article explaining payload ratings and why you can excess them

Joined May 27, 2019
·
35 Posts
This is focused on ¾ ton trucks but it explains why he thinks modern trucks can safely handle more than their rated load capacity. Supports what some on this forum have said. 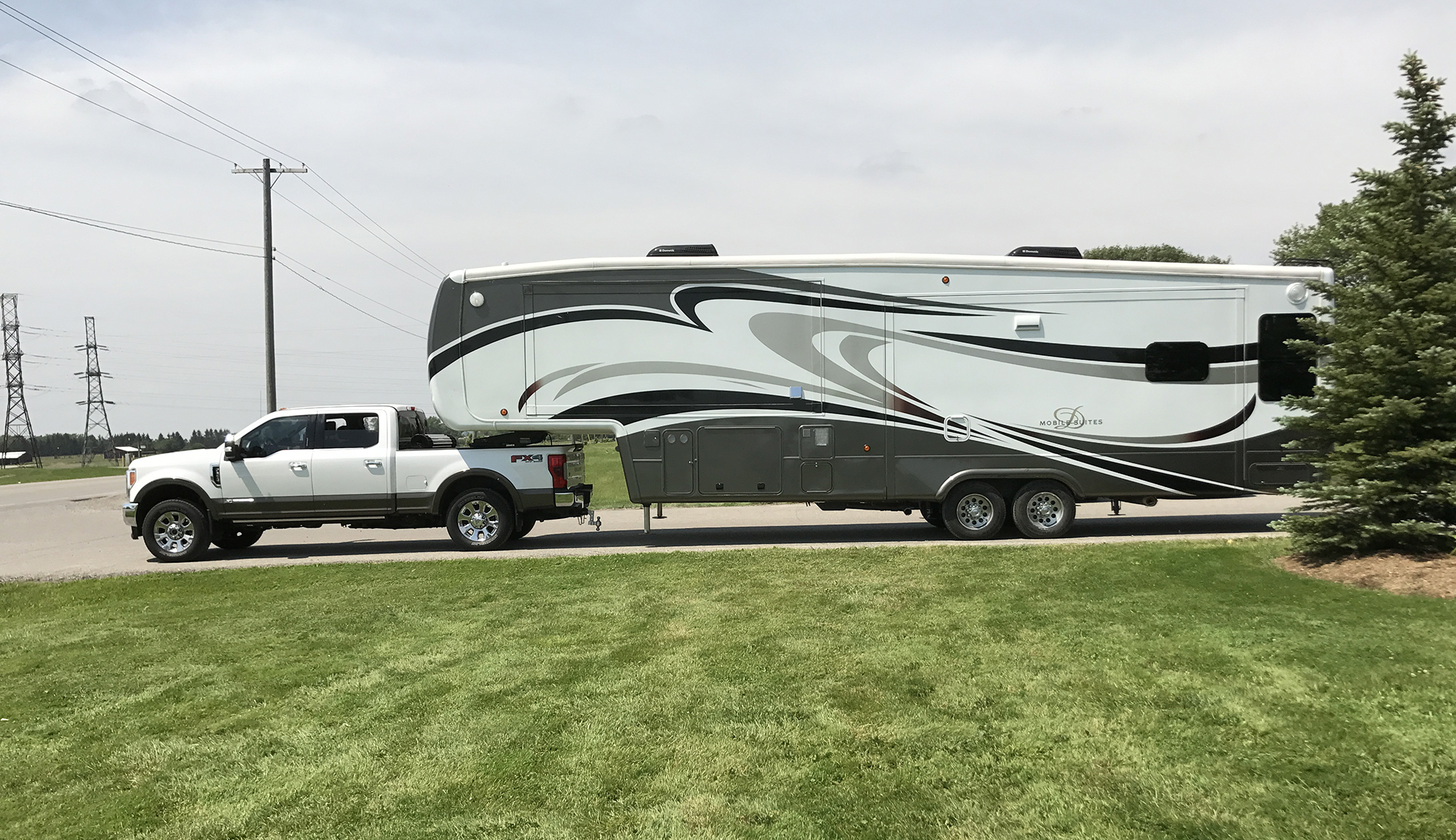 Understanding your truck’s door sticker. Some automakers have started printing payload capacity on the door sticker of new trucks in addition to GVWR and GAWR ratings. The question is: are these payload numbers valid, especially when towing? I’m going to use a Ford for my example here but...

Joined 8 mo ago
·
186 Posts
Just a couple of caveat's that I see in the article:

It's easier to make the argument they are doing since the 3/4 and 1 ton trucks are effectively the same (axle, tires, suspension components, etc) except for the springs. There is no such analogue for 1/2 tons

The article also states that it is acceptable to over load the rear axle by 340 lbs in their example (6340 capacity vs. 6700 load). That's a lot tougher argument for me to accept and would go as far to say that it's borderline negligent for an "expert" to recommend for a long-term towing rig. I agree axles have overbuilt capacity, but it is not something I would want to leverage on a regular basis.

I agree that the focus of the article is the 3/4 and 1 ton trucks but there are parallels to the 1/2 tons as well. I've found myself in several "discussions" on a particular travel trailer forum I frequent regarding the capabilities of my 2014 ED. Folks will look up the payload and tow capacity of my Laramie Longhorn which (admittedly) has a lot of 'luxury' weight given how it's optioned out and tell me it isn't outfitted to tow my 7000 pound trailer given the tongue weight, passengers, luggage, etc. Yet they tell me the exact same truck outfitted with a Hemi has plenty of capacity left to tow my same trailer. The only difference is the ED engine's weak cooling system which the gub'ment reduces the towing and payload. But it isn't the ED weight - my diesel weighs only about 80 pounds more than the Hemi, yet has more torque at much lower RPM's.

As Vern has stated many times here, the limiting factor for the ED is the cooling system - NOT the chassis and suspension system. As long as I have not exceeded the axle ratings when towing a trailer I'm not exceeding the truck's structural capabilities. Now if I drive it in such as way as to push the oil and coolant temps too high I will exceed the cooling system's capability - a very different issue. The braking, turning and stability are no different than a comparably equipped Hemi.

The general thesis of the article - that regulatory constraints are artificially limiting trucks' towing and payload numbers - applies to 1/2 ton trucks the same as the HD units.